TL;DR As stated from the get-go, while Beam started the project as a for-profit venture, the long-term goal always was to pass the control to Beam holders, the first step toward such decentralization was the non-profit Beam Foundation, next stage is the BeamX DAO

The Beam Foundation uses the funds allocated to the Beam DAO Treasury to continue developing and promoting the Beam protocol and advance the broader privacy-related agenda.

The Beam Foundation is registered in Singapore as a Company Limited by Guarantee, the preferred method of writing a non-profit body in Singapore. Singapore is crypto-friendly, but also it is a truly global city, a place where East and West meet.

The Beam Foundation governs by a Board of up to seven members; the current Board, all of whom have supported Beam for a long time and have the project's best interests at heart. The four current board members are:

The Board performs the Governance of the Foundation. After gauging the community's will via community calls, polls, and chats, the Board then decides by a simple majority.

Governance of BeamX DAO conducts through the voting of BeamX holders. Two types of proposals require a vote: Regular Proposals and Special Proposals.

Beam Foundation or BeamX DAO facilitators will submit Regular Proposals for a vote in our forum seven days before the next voting epoch. The team will set the initial BRR rate. Then each element can be increased by proportionally decreasing the other.

*In the event of the BeamX DAO exclusively using BeamX stable, without a Beam Swap, the initial proportion will be 50% - 50% - 0%.

Creating a vote for Regular Proposals

Regular Proposals votes are created by BeamX DAO facilitators one day before the next voting epoch.

Voting times last for one epoch. Users must have their BeamX tokens locked in the voting contract during the previous voting epoch to be eligible to vote in the current voting epoch. One BEAMX token equals one vote. The vote will pass via an absolute majority, regardless of the total amount of BEAM locked.

To claim voter rewards, voters must vote all proposals up for a vote in the current epoch.

Implementation of the Regular Proposal

Once the voting epoch concludes, any DAO surplus distribution will perform according to the results of the vote:

Any user can publish a Type A BIP as a post on our forum. Every proposal must include the following three elements:

If the Special Proposal is a Type B BIP, the user must publish a BeamX DAO Request for Comments. After a community discussion, the BIP framework can then take shape and formulate according to the rules of the BIP framework with MIP or other variants providing a roadmap.

Creating a vote for Special Proposals

Following a discussion on the forums initiated by the BeamX DAO facilitators, voting commences seven days before the voting epoch.

All voting rules that apply to Regular Proposals extend to Special Proposals.

In addition, the percentage of the total BEAMX supply will dictate quorum rules. The Initial quorum is 1% and 5% for types A and B, respectively; later updates can come through special proposals of type B.

Implementation of the Special Proposal

If a majority vote passes for a Special Proposal, the Beam Foundation and BeamX DAO Facilitator implements the proposal. 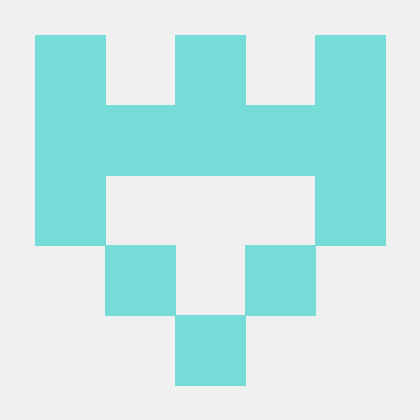 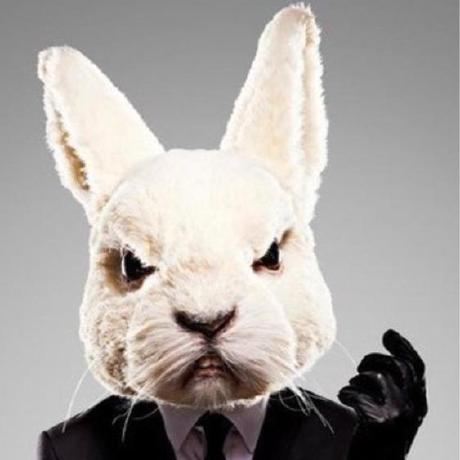 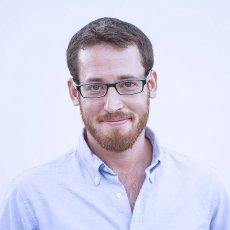